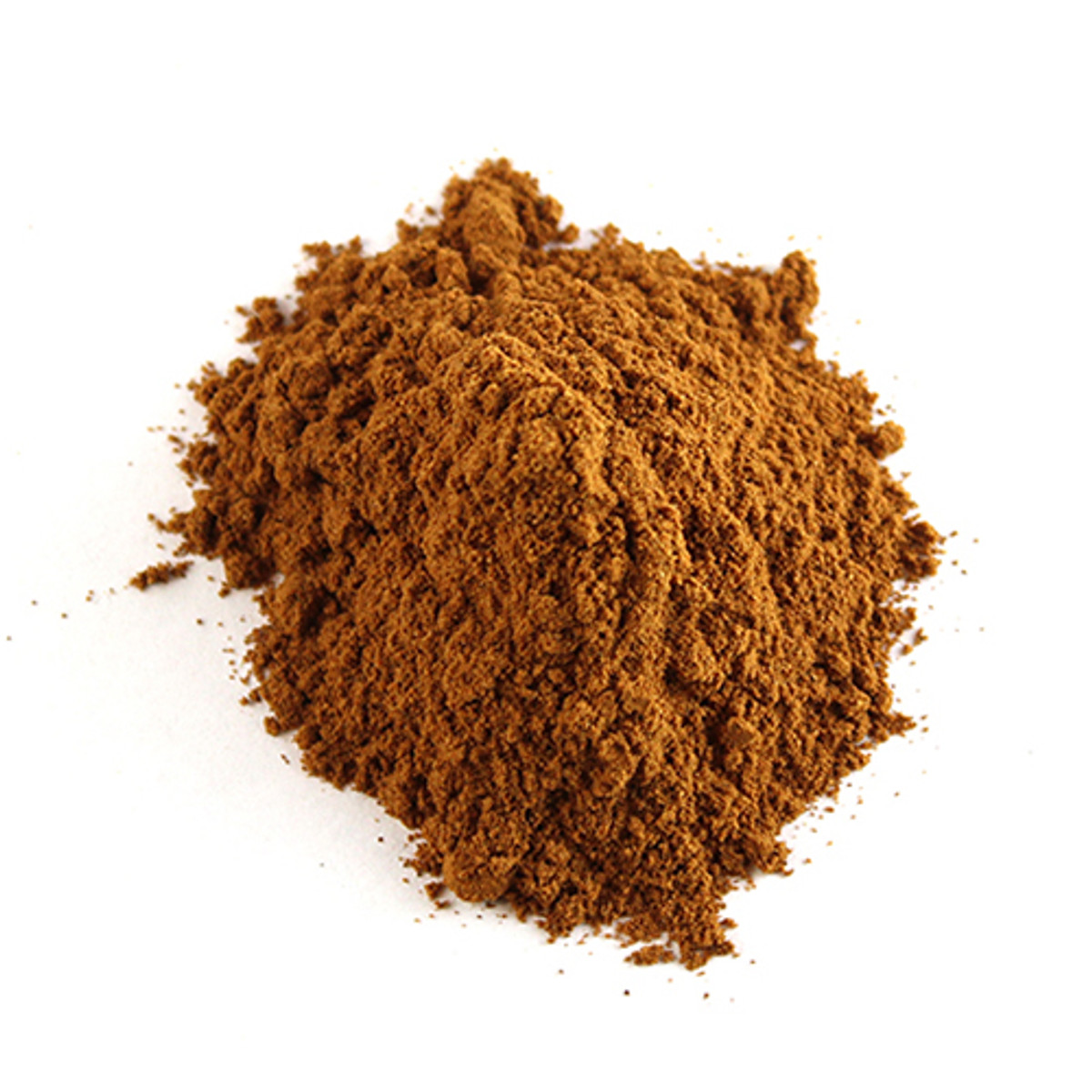 The “cinnamon” we all know and love is actually from a plant called cassia. Among the cassia cinnamon offered to the world, Vietnamese Saigon is known to have the boldest flavor. Use when you want cinnamon to be the star. Brings out the best in your cinnamon roll recipe!